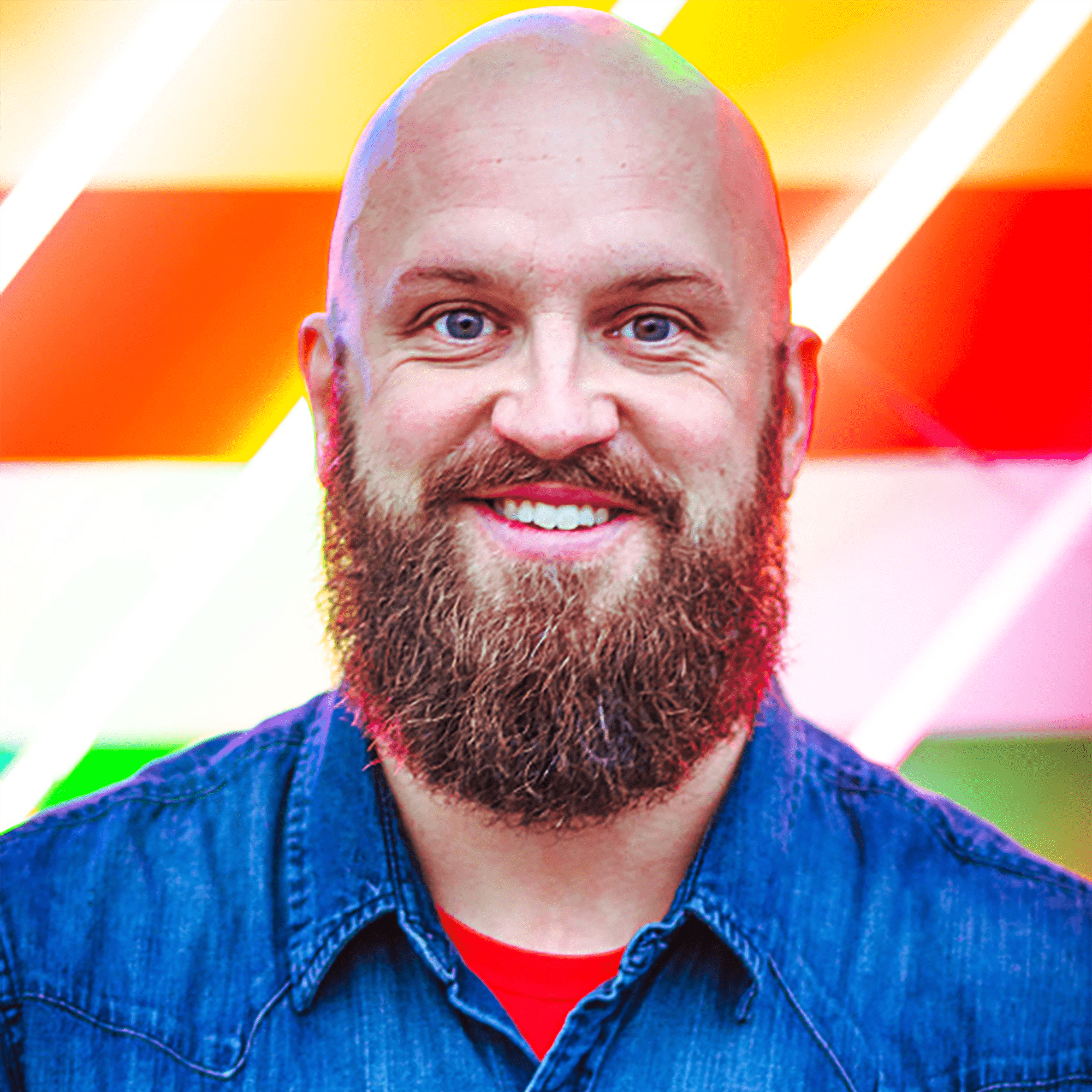 Luke Severeid got his start performing stand-up comedy in Tacoma Washington and he’s taken his rambunctious brand of comedy on the road touring up and down the west coast, the midwest and Canada charismatically yelling jokes the whole time. Audiences have described him as a “Molotov cocktail of absurdity” and his fellow comedians have often described him as; “What a comedian living with rabies would be like.”

Not content to only work the road, Luke has also been in several prestigious comedy festivals including being a semifinalist in the 2021 San Francisco Comedy Competition, the Bumbershoot Music Festival, and the Seattle International Comedy Competition. You might have also seen him in the award winning horror movie “Buzzard Hollow Beef” or the several short films he’s been a part of that recently won Best Comedy at both the HUMP Film Festival & West Sound Film Festival.

Laughs at The Lost Dutchman 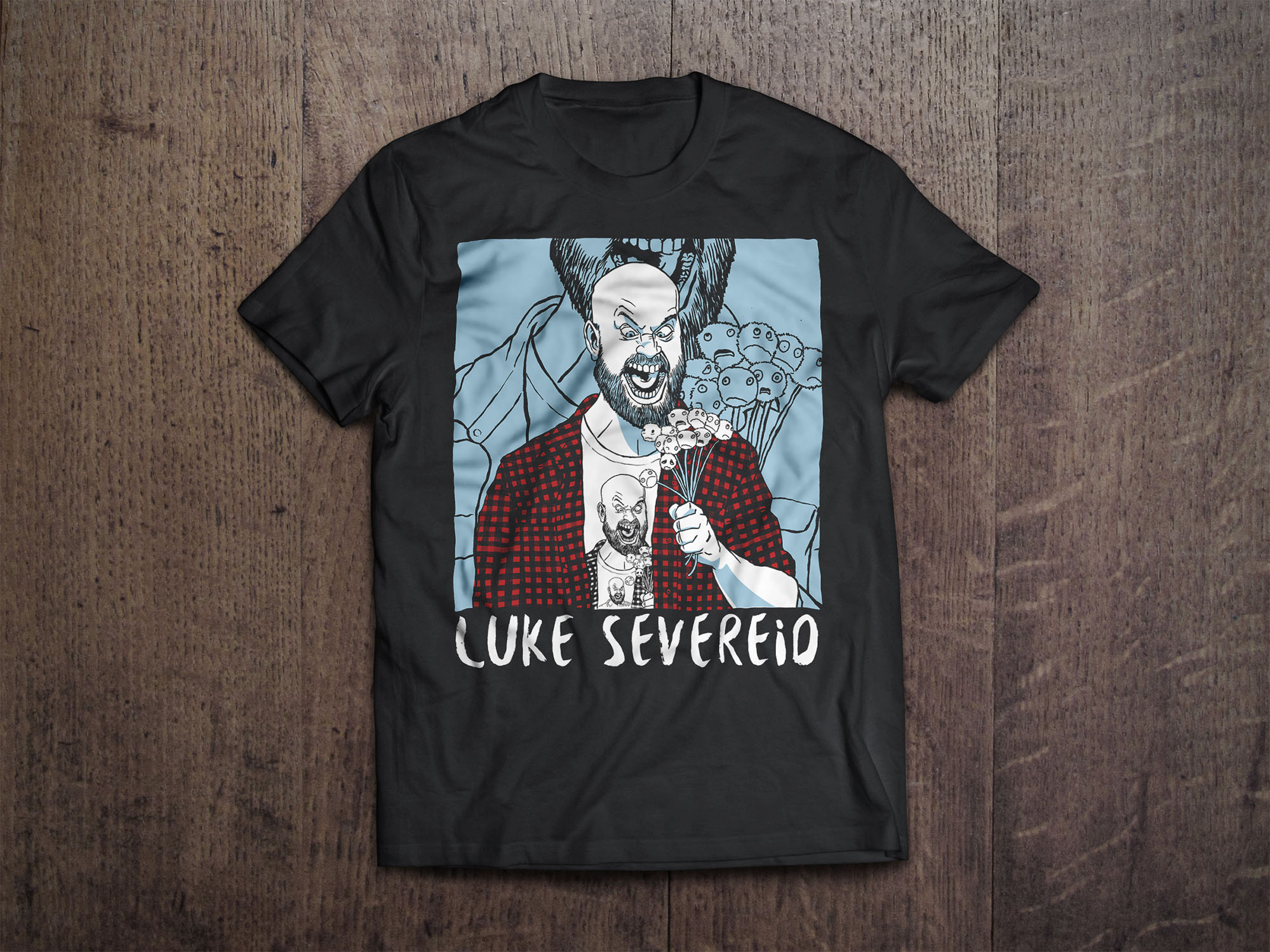 For questions and booking requests, email booking@lukesevereid.com or use the form below.

For questions and booking requests, email booking@lukesevereid.com or use the form below.